A customized team building event with the art of Gaudí

Barcelona’s skyline would not be the same without the creative talent of Antoni Gaudí. Father of Sagrada Família or Park Güell, Gaudí’s technique “Trencadís” brings colour and surrealism to his creations. In Amfivia, we designed a team building activity based on his art technique to make it accessible to our groups and learn, from a very close perspective, the universe of this world-recognized artist: Gaudí’s Trencadís.

This group of 20 was divided into 3 teams. The motives chosen were characteristic elements of our city: red sunsets, the ocean… and beer! In ROC 35, a former flavour factory in the emblematic Barcelona neighbourhood of Poblenou, groups had a limited time to play with colourful broken tiles to compose a harmonic scene. Each member of the team had a different mission during the process, so that the communication and the coordination intra team was a key element for the final success. The result, as you can see, was beautiful and the three pieces of “Trencadís” looked harmonic together, meaning also a great inter-team work. Well done! 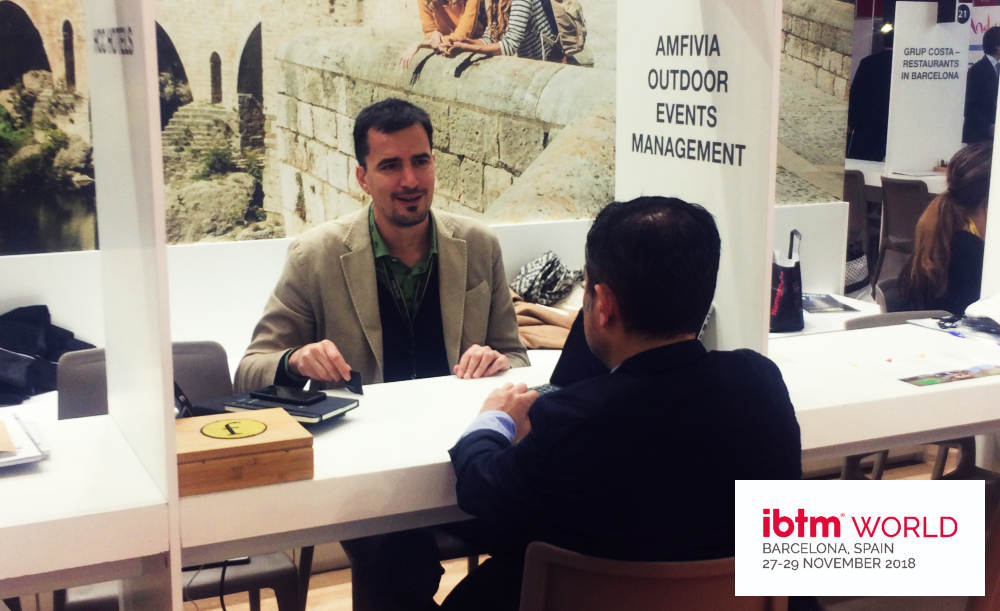