Last week we had the pleasure of working together with Helena Spimrova for Supercell, a Finnish based gaming company who specialise in games for tablets such as Hay Day & Clash of Clans.  With just under 200 participants to look after for 5 days, we started on the Saturday with a mixture of short tours including a Savoury Stroll and Gaudi Tour in Barcelona, a round of Golf, a Harley Davidson Tour & a Jet Ski tour complete with a Flyboard demonstration.
We then went to Cavas Codorniu where after a ‘Castellers’ human tower demonstration they had the chance to take part in a Wine Casino and enjoy a guided train visit of the Codorniu cellars before rounding off the evening with a gala dinner & party which went on until the early hours.
The following day started in the Port Aiguadolç in Sitges where 3 catamarans were waiting to take them to the Olympic Port in Barcelona. Each catamaran had a masseur on board along with an open bar. The guests could also choose between the rock boat, complete with a live rock band, the electro with live DJ or the smooth boat with relaxing tunes accompanying them all the way to Barcelona.
Monday brought us back to Sitges and the chance to undertake the counterfeiters game in the old town centre. The teams had to find the sections of a famous painting and then put together all 144 pieces on the specially designed board located in the Masia de Sitges where they met up for lunch.
Tuesday took us to Vilanova and the last day of activities in the beach where the participants could choose between hobie cats, kayaks, pedalo’s , beach volley, beach football, frisbee, Catalan skittles (Bitlles) or a nice relaxing time on the sun lounger while listening to music as provided by their in-house dj and a nice cold beer or refreshment.
All good things must come to an end and it was back to the Dolce Sitges Hotel for the final party before leaving the following morning. 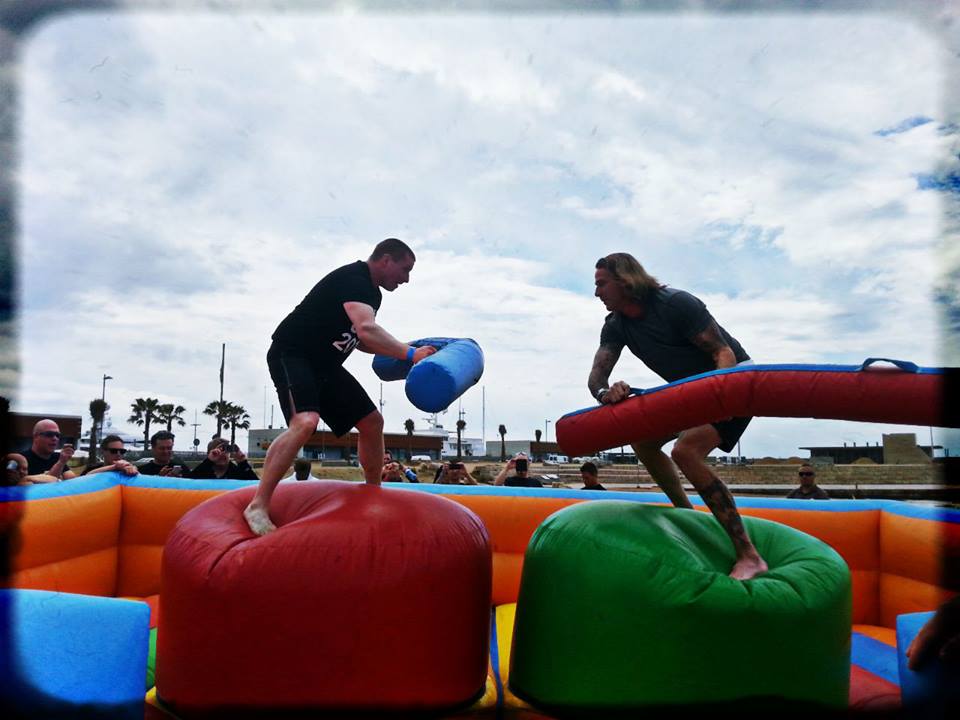