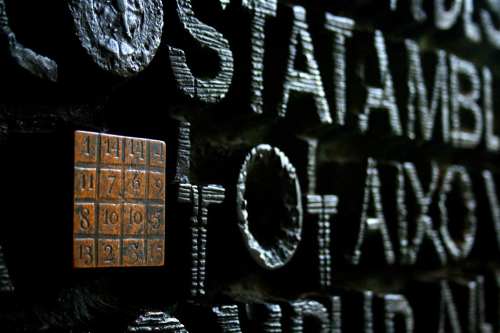 A fascinating city game with an ambitious goal: recompose the original map of the Sagrada Família!

For almost one century it was believed that the original map of the Sagrada Família had been lost after a colossal fire that the basilica suffered during the Civil War. Nothing could be further from the truth! In front of the fire threat, a priest divided the map into pieces and gave them to Gaudí’s close friends, known today as The Guardians.

Will your team be able to find the Guardians, hidden in Barcelona’s city centre, and recompose the original map?