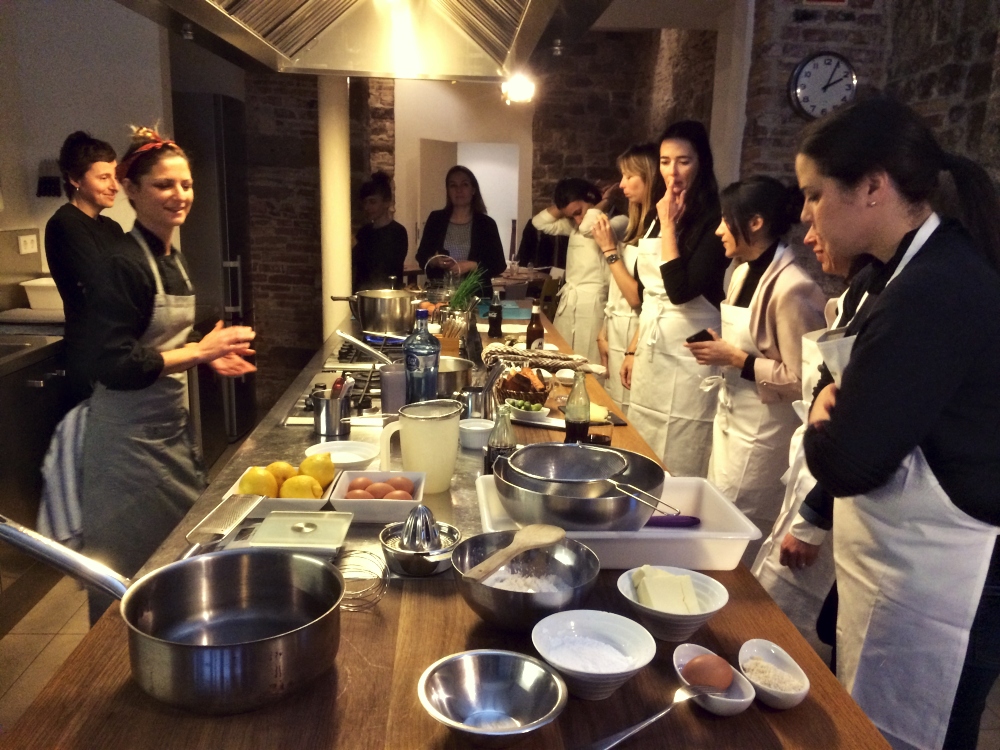 Playing against time to buy the freshest and most typical ingredients of Mediterranean cuisine, while overcoming ingenious tests in the streets of the center of Barcelona: this was the challenge we proposed to our group of 8 people.

Following a customized route by Amfivia through some of the most authentic and traditional local markets, where they had to overcome some tests and challenges, the participants were able to discover the most delicious side of our culture. The 8 participants, guided by iPads, arrived at the end point of the tour to discover that in fact, their team building activity did not end there.

A new team challenge was waiting for them: in a kitchen space hidden in the heart of the Gothic quarter where they faced a culinary contest following the rules of the cooking show world-wide known as Masterchef. After all the participants released their inner Ferran Adrià, it was time to taste their own creations as a team and enjoy a victory behind the stove. That’s the way this team ended a day for the five senses that we wish them to remember for a long time. 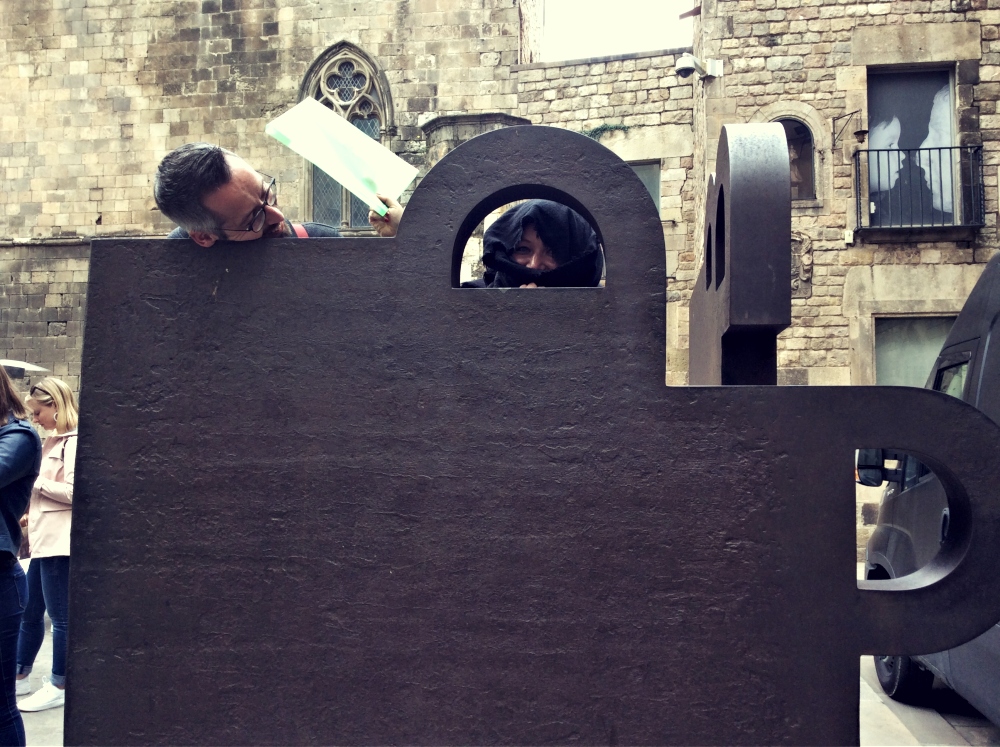