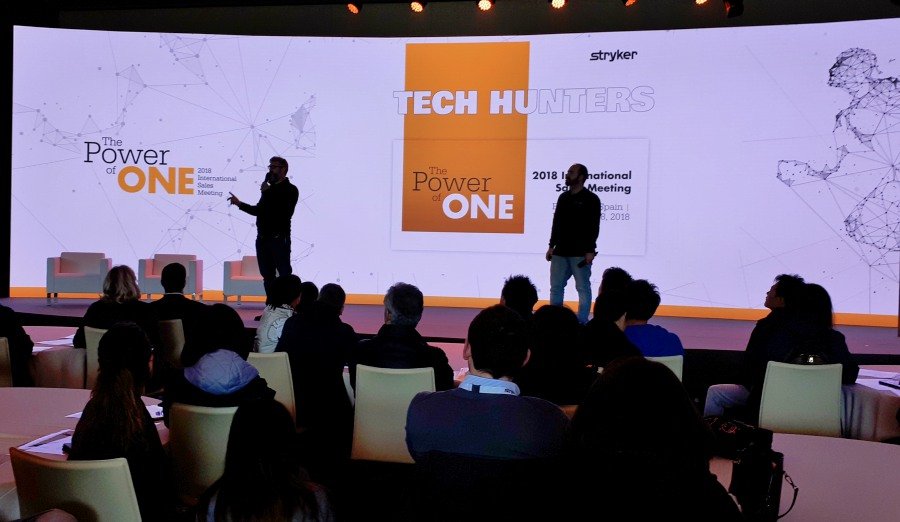 This February we had the pleasure to organize another team building activity in Barcelona for our long-term confident partner Prelude Events, a corporate event agency. The specificity about this Tech Hunter event was that it was one of the largest gymkhana in Amfivia’ history with over 360 people to be precise!

So the question is – how do you organize an activity that generates a genuine experience for each and every one in a group with this amount of participants? At first we divided the group into 57 teams made out of 6 to 8 people. We gave a briefing to the team leaders where each of them was given an iPad with the necessary information regarding the Tech hunter urban rally. On one hand, the goal was that each group could visit the city with an innovative team experience and on the other hand benefit from collaborating and working with their team mates undertaking the challenges. Mireia, one of Amfivia’s experienced coordinator, picked up the group at the W Hotel at Barceloneta’s beach. The official starting point was located in Plaza Cataluña and each group was given a different route which led them to various challenges around the gothic quarter.

Our objective was to guarantee that these groups would not cross each other so we created tailor made routes for each team. Since the gothic area with its small streets is not that big, teams sometimes have crossed each other in some checkpoints reinforcing competitiveness during the team building activity. The activity finished in 3 different restaurants of Barcelona city centre where the teams hand in their iPads before enjoying a traditional dinner. 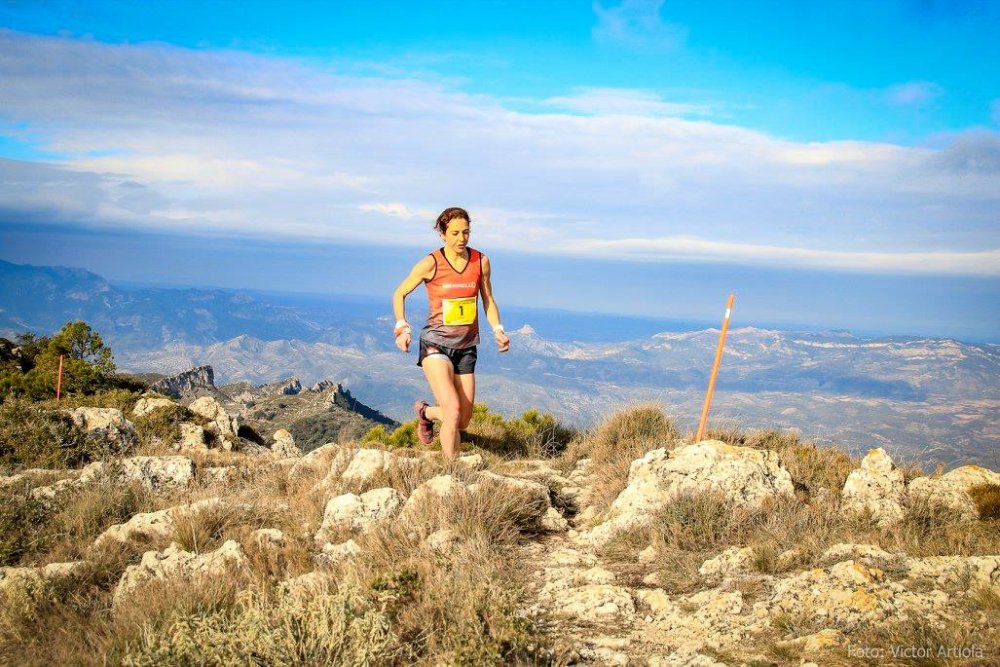