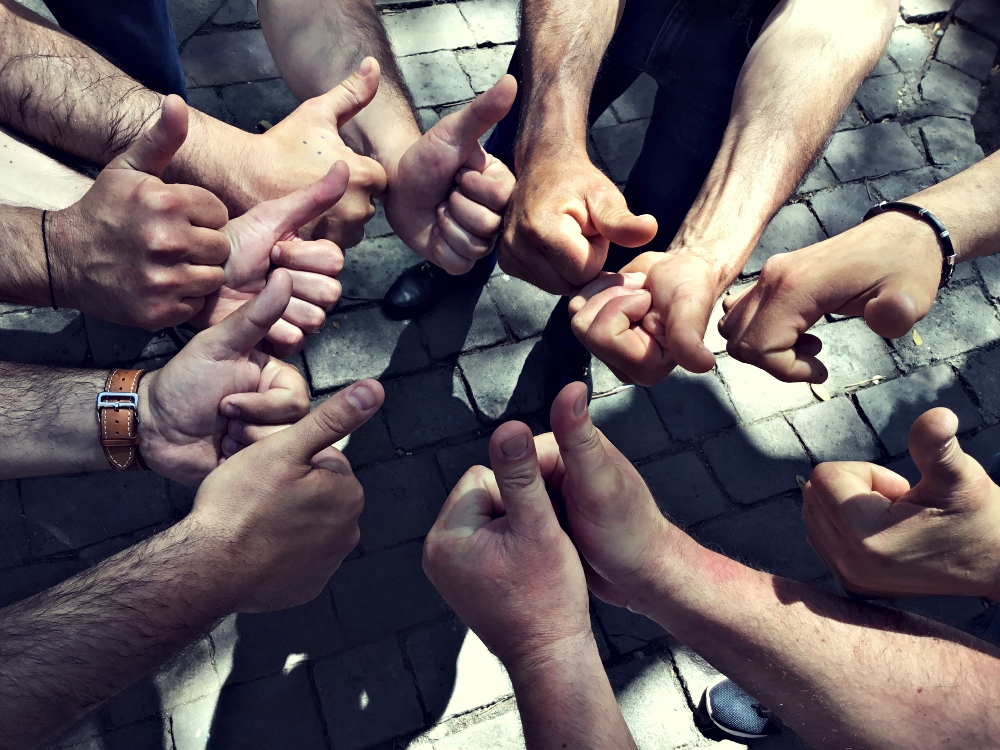 A thrilling gymkhana where fun mixes with creativity, culture and strategy. In this case, the old quarter of the city of Barcelona was the chosen scenario for this team of 27 members.

The day began on the Barcelona seafront, where the group was enjoying a paella overlooking the Mediterranean sea. After a brief briefing of the activity, we distributed the iPads to the teams that, through the App Tech Hunters, discovered the route to follow and tests to overcome during the day: a tour full of points of interest and fun tests that made some of the most beautiful streets of the Gothic Barcelona in a playground. The final point of the gymkhana was the terrace of the hotel where the participants were staying, where the Amfivia team awaited them to crown the lucky winners. 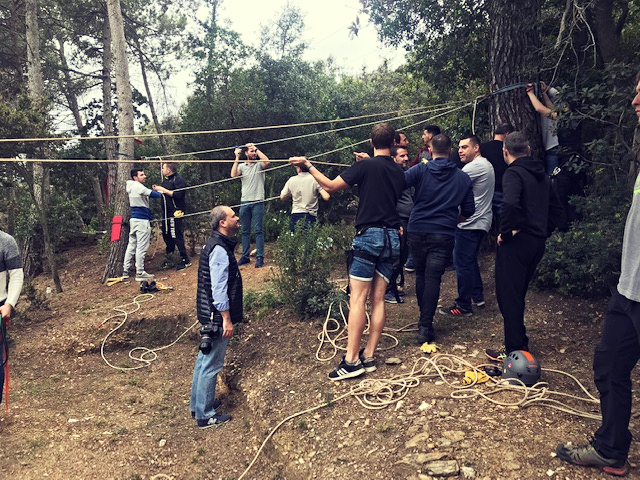 A ROPE WORK WITH SOCIAL ENGAGEMENT

A ROPE WORK WITH SOCIAL ENGAGEMENT