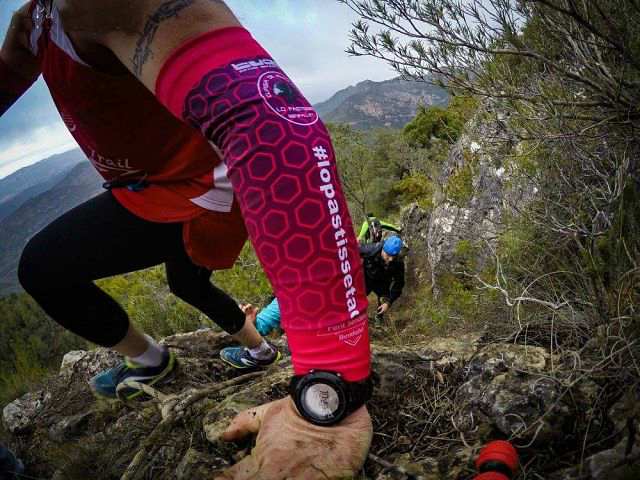 On January 22nd, the eighth edition of the “Lo Pastisset” race kicked off the 10th Mountain Race Championship of the Terres de l’Ebre. Lo Pastisset is considered one of the most technical races of the championship and one that many participants take into account when organizing their season. Once again, we were very close to reaching the magnificent figure of 500 participants.

Lo Pastisset is a sports festival with the objective of promoting the surroundings of Benifallet and the Serra de Cardó but above all, it is an act of solidarity.
Before, during and after the race several actions were carried out for the fight against cancer, and thanks to the help of the participants, volunteers, spectators and the organization, a not insignificant sum was raised to help in the fight against cancer.

As in previous editions, Amfivia has been part of the organization and production of the event and it is something we hope to continue collaborating in for many years to come along with other solidarity and sports actions. 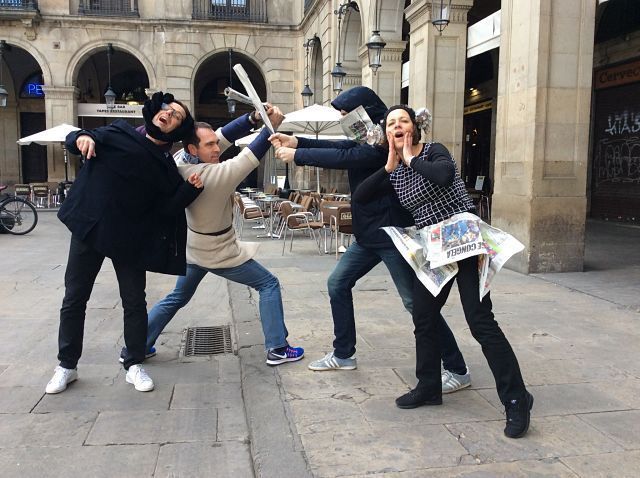